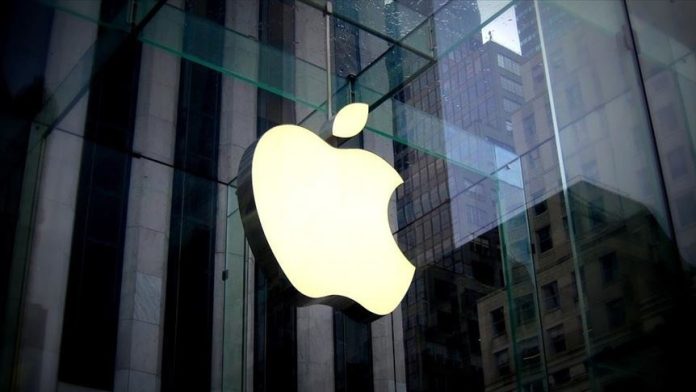 With a new patent that highlights the long-awaited and highly anticipated Apple electric car, probably dubbed the Apple Car, has reawakened interest.

The patent verified previous rumours that the tech giant is working on a vehicle that is both adaptable and technologically advanced. According to the document, the automobile would include a complicated camera system that will work with Apple’s ecosystem.

Users will be able to map roads and distribute video footage to friends and even police using the feature. “conventional facilities for sharing current location include providing coordinates on a map, but map data may not tell the whole story.”

The camera system will be able to record films from outside the vehicle, according to the patent, in addition to shooting footage from inside the vehicle. Drivers and passengers can also use their mobile devices or the vehicle’s infotainment display to check out the surroundings.

The patent also mentioned the usage of mobile cameras to see the vehicle’s exterior, which may be a useful safety feature. To top it off, the patent stated that consumers will be able to see exactly the parts of the recordings they desire, in addition to being able to watch movies permanently recorded in the car.

While Apple has yet to comment on the anticipated electric vehicle, the United States Patent and Trademark Office (USPTO) has published a new patent confirming that the filing has been assigned to the tech giant. According to reports, the patent 11,297,371 B1 is for a “vehicle including a plurality of cameras, a network interface, a memory, and one or more computer processors.”

Wireless charging is next in the digital pen's design progression